So said Wen Zhong, general manager of Taobao’s E-commerce Content Division, who took the stage at the Taobao Livestreaming Gala on March 30 to outline the company’s ambitious “Village Broadcasting Plan” 村播计划 (Huanqiu Tech), which promises to turn China’s farmers into a new breed of content creators:

“According to the announcement, [Taobao will] train 1,000 live-streaming program hosts from across 100 rural counties, using the hosted show-and-tell format to help promote agricultural products.”

“We hope that Taobao Live-streaming can truly empower local villagers, and foster rural internet celebrities, allowing them to rely on their own abilities to achieve wealth. At the same time, agricultural products will also reach consumers in a more vivid and intuitive way, with live-streaming as the fastest and more convenient shortcut to poverty alleviation through technology.”

All three prongs of that strategy have been relatively effective. As of mid-2018, Cainiao and the Rural Taobao initiative covered 700 counties with over 30,000 service centers, and the growing presence of rural live-streaming in e-commerce marketplaces has given birth to a whole new type of KOL. “Village Influencers” 淘宝乡红 use China’s various short-video streaming platforms – like Kuaishou and Taobao Live – to promote their products and connect with consumers.

Case in point is Shang Yukang, a young chicken farmer from Gansu province who began live-streaming on a friend’s recommendation after attempts to advertise his struggling farm via WeChat met with little success. According to branding blog Pingwest, Shang now has over 400,000 fans, and business is on the up. He accredits his success to the direct connection video creates between agricultural producers and buyers, particularly in a market rife with distrust after years of food safety scandals (Pingwest):

Given the power to connect a rural farmer to almost half a million potential customers, it’s no wonder Taobao’s Wen Zhong sees such promise in the Village Broadcasting Plan. 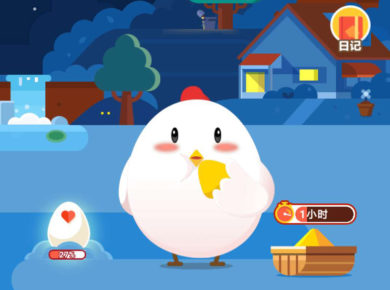 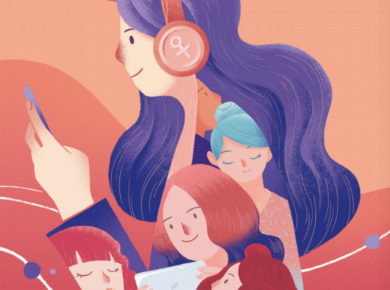 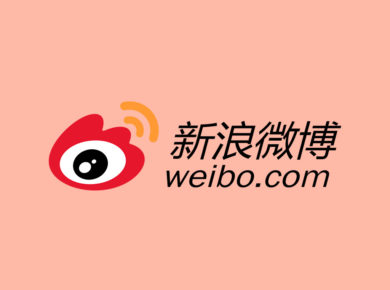 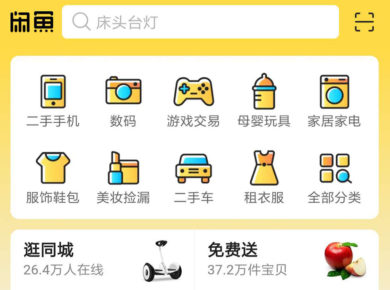