Who do your parents call when they can’t get the router working? Or need help uploading pictures to Facebook? Or setting up Amazon Prime? It’s you, isn’t it? Or maybe they conscript the grandkids to help out when they’re in town for the holidays? Parental tech support is a universal experience, and it’s one that China’s e-commerce powerhouse Taobao 淘宝 is capitalizing on.

Back in February 2018, Taobao announced the launch of a new feature called “Family Accounts”, allowing users to bind their accounts to those of their relatives’. Once bound, family members can help parents or grandparents with account set-up, use their own money to purchase items picked out by parents, siblings or spouses, and quickly contact each other via hyper-accessible family chat windows. There aren’t any numbers on how many total users have enabled the feature, but Taobao has made a few related statistics available, and those give us enough information to do some estimating. Most useful is this one:

Besides spousal relationships, the feature also allows binding between mother, father, sister, brother, and “other.” Assuming that mother and father accounts probably outnumber the other types, we guestimate that 12 million is about one-fifth of the total user base – meaning around 60 million family account users all together. If that wild flight of statistical fancy hits anywhere near the mark, it means that one-tenth of Taobao’s 620 million monthly active users have opted in.

What is clear is that features like this are particularly brilliant in a market like China, where family relationships are paramount and the elderly population is ballooning.

About a third of the country’s population will be over 60 by 2050, up from the current level of 17%, according to Wang Jianjun, vice director of China’s National Working Committee on Aging.

The imbalance, largely caused by the now-defunct One Child Policy and perpetuated by an emerging middle class more interested in leisure time than babymakin’, is predicted to cause problems from increased health care costs to a smaller working-age population.

And as goes the general population, so too goes the internet population. Over the last decade, as China’s average age has crept steadily upwards, we’ve started to see the beginnings of diversification among mobile internet and app users. Where the overwhelming majority of China’s netizens were previously aged 25-35, we’re now seeing a jump in the number of seniors getting online:

No matter what country you’re from, your grandma doesn’t use the internet the same way you do, and she has a different set of priorities. She can’t see the screen as well, she’d rather talk to her kids than talk to tech support, and she’s not a digital native. So user flows that the rest of us easily navigate may pose problems for her.

Those are universal issues when designing for senior users. But there are culture-specific lifestyle issues to contend with as well. It’s not uncommon for Chinese households to see three generations under one roof, and live-in grandparents typically take charge of grocery shopping duties. Plus, they may need to frequently ask their working-age kids for money to do that, and may have trouble using typical checkout systems.

As profiled in Huxiu, Taobao tackled both the universal and the culture-specific usability gaps on four fronts:

Taobao Family intentionally supports login via mobile number + verification code, catering to senior users who may be likely to forget their account name and password. Account signup is equally simplified. The form-filling part of new user registration can be done by a family member, and senior users need only scan a QR code to finalize the setup and verify ownership of the registered mobile number.

Taobao presents a pared-down home page, with larger font sizes, for those users logging in on a family account. While the standard version of Taobao displays eight to sixteen categories on the landing page, family account users will see only four. Considering that grocery shopping is a primary concern for many, Taobao’s researchers determined that those four categories will push items like produce, rice, and cooking oil.

3. Family chat as a core feature

Understanding that senior users may be reticent to contact customer support, Taobao implemented a floating “family chat” button, which is always visible in the bottom-right corner of the screen. This allows seniors to consult with family members on purchasing decisions, or ask for help when they encounter problems completing an in-app task. 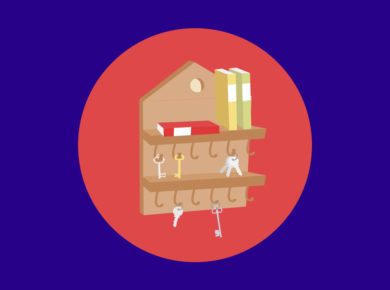 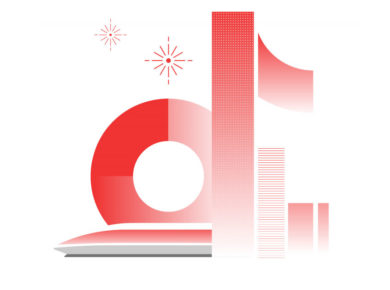 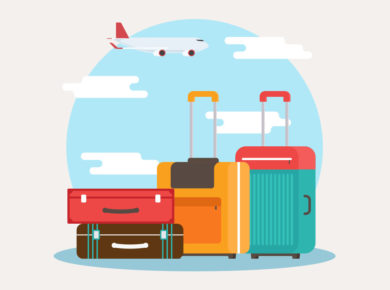 The data The post-Chinese New Years stats are in: according to Alipay’s official Spring Festival holiday numbers, the app saw the sharpest increase in international mobile payments among third- and…
View Post