China is bidding farewell to its culture of thrift

A decade ago, the numbers painted a consistent picture of the frugal Chinese consumer. In 2008, China enjoyed a household debt-to-GDP ratio of just 17.8% (CEIC Data), just as the US was hitting an all-time high of 98.6% for the same metric in the same year (which of course was a major contributor to the severity of the Global Financial Crisis that unfolded that year). Similarly, China’s savings rate was one of the highest in the world, with “40 cents of every dollar of disposable income saved,compared to 3 cents of every dollar in the US” (CNN).

Brands are collaborating with installment apps to boost sales 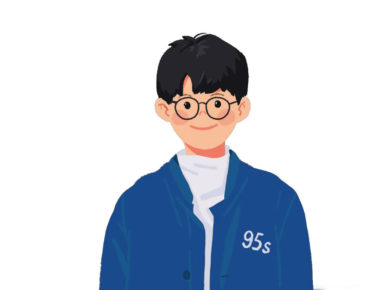 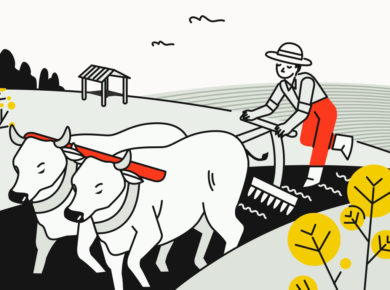