Awareness of crowdfunding is high. Out of 2275 survey respondents:

Those who participate are more likely to be supporters than campaigners. Of the 1,156 respondents that had participated in crowdfunding before:

Big e-commerce platforms double as the leading crowdfunding platforms. Of those respondents who had launched crowdfunding campaigns:

Most crowdfunding campaigns by this age group fail:

Campaign support tops out around RMB 500:

The fact that Chinese users are more likely to go through an e-commerce portal to launch a crowd-funding campaign might come as a surprise, but in China, mega-retail platforms aren’t seen as just, well, mega-retail platforms. They’re less like malls – where you can buy clothes and food and jewelry and makeup – and more like town squares – where you can do that shopping, plus your banking, laundry, and karaoke. That difference, between retail only and retail+services, is important, and essential for wrapping your head around China’s mega-platforms. 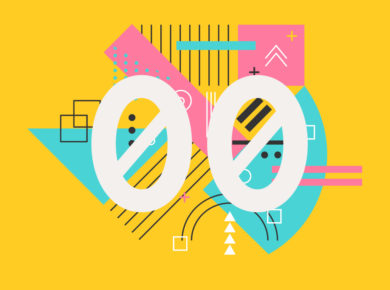 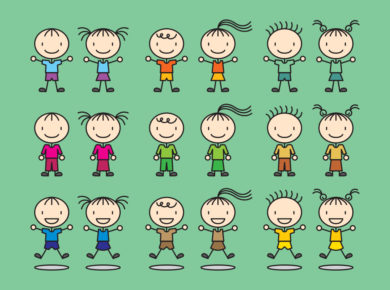 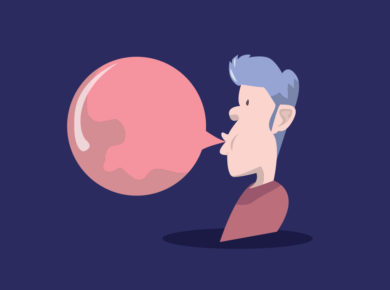 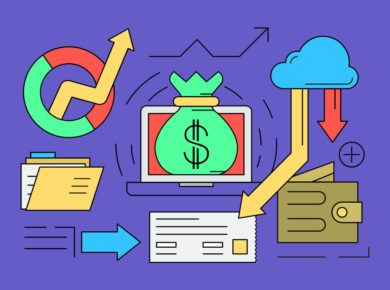