Break out the champers. According to Gong Yu, CEO of iQiYi, one of China’s largest video subscription platforms, next-gen Chinese consumers are less likely to support content theft. Gong had this to say in a recent interview (link in Chinese):

“Today’s youth, especially the post-95 and post-00 generations, commonly look at online content theft as shameful. And this isn’t simply externally-imposed constraint, but rather self-imposed restraint.”

He credits a landmark 2015 copyright infringement case and the rise of mobile payments as twin catalysts for widespread acceptance of paid content models within China.

Tian Feng from the Chinese Academy of Social Sciences backs him up on this one:

“The 70’s and 80’s generations, who experienced the internet in its earliest stages, believe that the internet’s defining characteristic is that it’s free, and they avoid paying for anything online, including software, videos and games. But those born in 1995 and later are different, they think, these things are worth my money. Now the post-95ers will buy all kinds of videos and site memberships, and their understanding of the net is different than ours.

“… For one thing, they live in abundant times and have been able to cultivate the habit [of buying content]. For another, their awareness of copyright is fairly strong. If they like something they’re willing to buy the real thing as opposed to a pirated version.”

Yeah, the Chinese middle class is growing and kids have more spending money, blah blah blah, and that certainly factors into youth attitudes, but I also think empathy is a driver that can’t be ignored. As an increasing number of kids leap over that ever-lower threshold and become content creators themselves – via live-streaming, blogging, short video production, or whatever – the value of original content is driven home on a more personal level. 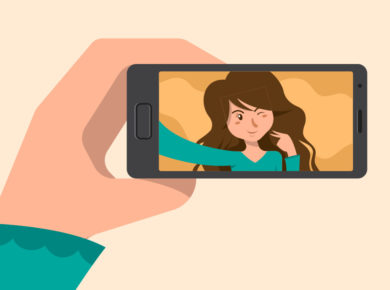 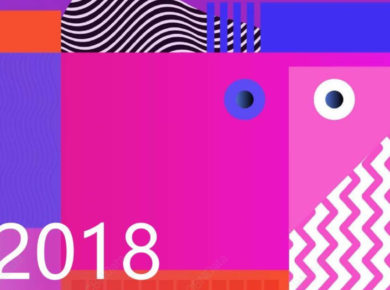 The data A new report by TMall International 天猫国际, one of China’s biggest online shopping portals and an Alibaba subsidiary, hints that users on its platform were increasingly interested in…
View Post